Get fresh music recommendations delivered to your inbox every Friday.

When you follow Andy Berkhout, you’ll get access to exclusive messages from the artist and comments from fans. You’ll also be the first to know when they release new music and merch.
← view all messages

Andy Berkhout's songs have been called “music you can instantly find harmony and a closeness with" and "an understated, honest distillation of both experience and emotion" (Slowcoustic, KDHX).

Berkhout has released 9 full-length albums and EPs as well as several singles since 2009. He is also the primary songwriter for Trotting Bear. 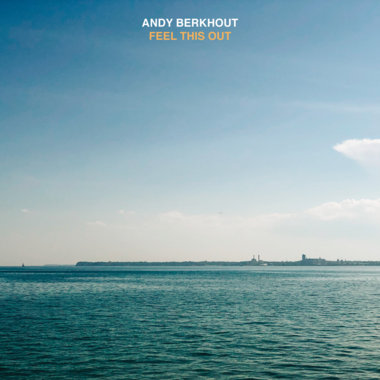 Feel This Out
buy now discuss this album wishlist in wishlist

by
pre-order buy now you own this · send as gift · · wishlist in wishlist
featured track: .
/